Sanford, NC – Carolina Commercial Contractors and Wilkinson Automotive celebrated with dozens of community leaders at a groundbreaking ceremony at the site of the new Wilkinson facility on Highway 87 in southern Lee County.

The ceremony opened with a blessing from Father Craig Lister, and then CCC Member/Manager Carter Keller spoke about how honored CCC feels to be building the new home for one of Sanford’s oldest businesses. “It’s an honor and a challenge that we are up to,” said Keller. Wil Wilkinson spoke, telling attendees that the high level of service they are accustomed to will only get better at the new site, with its expanded facilities and state-of-the-art equipment.

Mayor Chet Mann voiced his approval and excitement about the project, saying, “Sanford appreciates and values businesses like Wilkinson and Carolina Commercial, who are playing a part in our community’s growth.”

It was great opportunity for community members to get a look at the project and see the progress thus far. The building will be impressive and a great addition to the southern side of Sanford and the surrounding area. 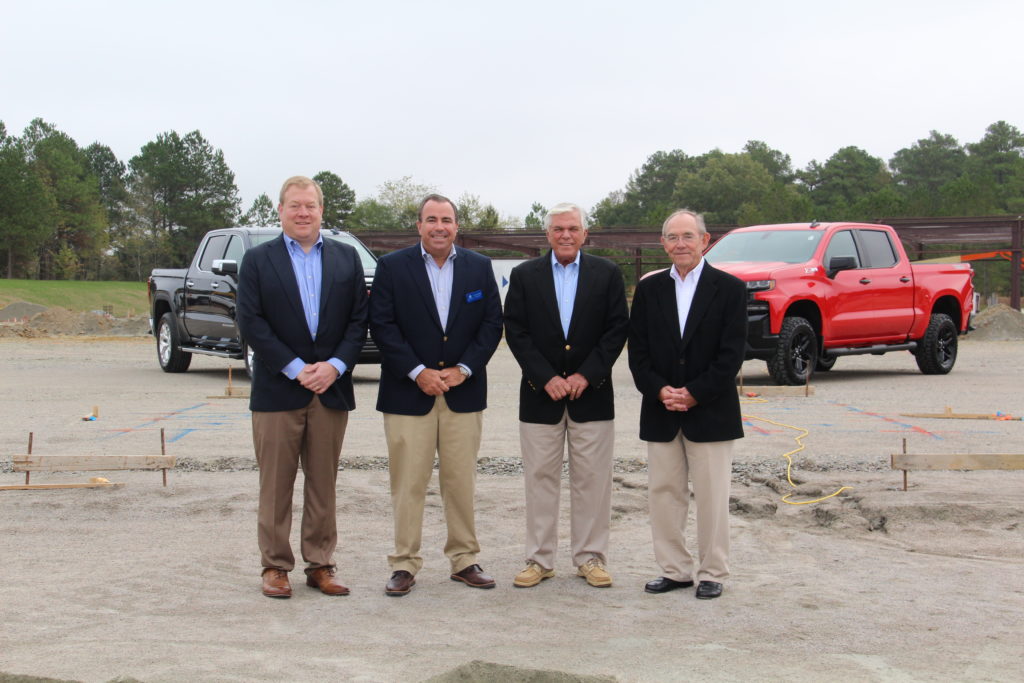 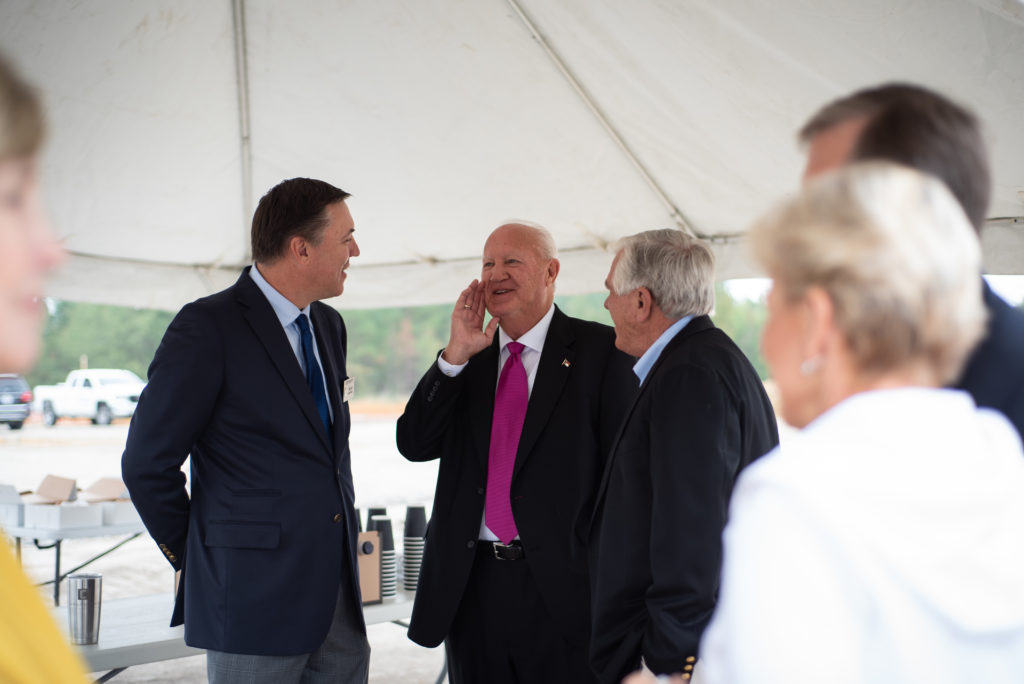